This is my stop during the blog tour for Crossline by Russ Colchamiro. This blog tour is organized by Lola's Blog Tours. The blog tour runs from 18 March till 7 April. See the tour schedule here. 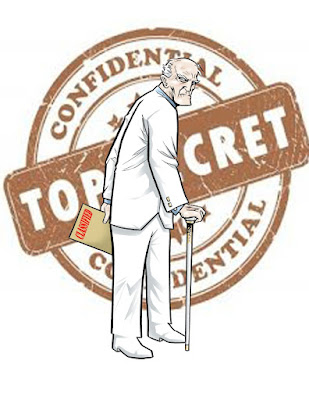 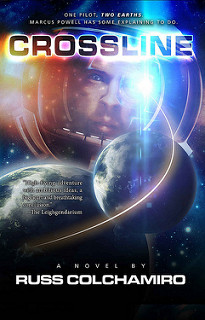 Hotdog pilot Marcus Powell has been selected to test Taurus Enterprises' Crossline prototype craft and its newly developed warp thrusters, which, if successful, will revolutionize space travel as we know it.

But during his jaunt across the stars, Powell is forced into a parallel universe -- including a parallel Earth -- where he finds himself at the center of an epic battle he may have been destined for all along.

Meanwhile, back home, reclusive oil tycoon and Taurus CEO Buddy Rheams Jr. -- who sent Powell on that very mission -- has a mysterious past and a secret agenda, one that could prevent Powell from ever making it back to his wife and little girl.
From author Russ Colchamiro, Crossline is a psychedelic, action-packed romp across time, space, and dimension that asks the question: once you cross the line, can you ever really go back?

You can find Crossline on Goodreads

You can buy Crossline here on Amazon 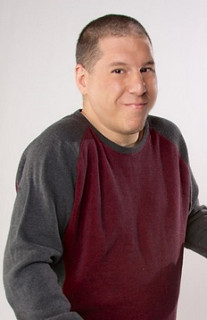 About the Author:
Russ Colchamiro is the author of the rollicking space adventure, Crossline, the zany SF/F backpacking comedy series Finders Keepers: The Definitive Edition, Genius de Milo, and Astropalooza, and is editor of the new SF anthology Love, Murder & Mayhem, all with Crazy 8 Press.

Russ lives in New Jersey with his wife, two ninjas, and crazy dog Simon, who may in fact be an alien himself. Russ has also contributed to several other anthologies, including Tales of the Crimson Keep, Pangaea, Altered States of the Union, Camelot 13, TV Gods 2, They Keep Killing Glenn, Camelot 13, and Brave New Girls.

He is now working on the first novel in a new series featuring his hardboiled private eye Angela Hardwicke, and the first of three collaborative novella projects.

Russ is repped by The Zack Compnay.

For a chance to win, enter the rafflecopter below:
a Rafflecopter giveaway